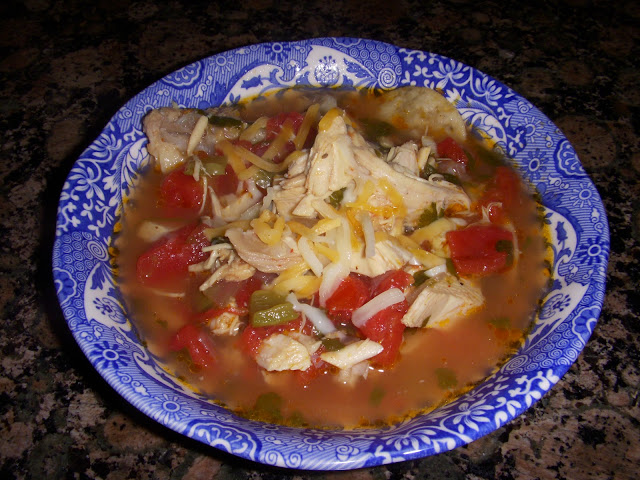 If anyone has lived in Texas, you know how crazy the weather can get, especially in Dallas!  This past winter was extreme!  In February, we received over 9 inches of snow and ice, thus school was cancelled…not for one day, but for FIVE full days in a row!!!  The temperatures stayed in the 20s for four days, and we did not see above-freezing temperatures until the fifth or sixth day.  (For those of you who remember, flights were delayed to Dallas for the Superbowl that was to be held that weekend.)  Ask any Dallas resident, and most would say that they were sick of the weather after the second or third day.

Monday, the first day, was actually kind of fun.  I stayed in bed all day, made lots of hot chocolate and baked.  After a few hours of constant snow and ice, my husband (Matt) and I realized that we would not be going anywhere.  Matt has a small car, with sporty, chrome wheels…not a practical vehicle to drive out in the snow.  We couldn’t even back out of our own driveway!

By day two, Tuesday, I was bored.  Dallas residents saw rolling power outages, and we were encouraged to stay indoors until the ice and snow melted off the streets.  All I did was cook.  I think I blogged every single day of my “vacation”.  I wasn’t even able to run for three days in a row!

By the fourth day, Thursday, Matt and I were determined to get out and do something.  Matt called his friend Kenny, who has a big SUV, to come and drive us around for a little scenery.  We ate at Pei Wei.  Pei Wei must have been trying to get rid of their extra food, because the portion sizes were enormous that day!

On the fifth day, Friday, Kenny had the brilliant idea that we go sledding.  He knew the “perfect” spot in Plano with some great hills.  Kenny came over to our house and picked up Matt and I.  We had our inflatable swimming tubes all pumped up and ready to go.  I should have worn my ski gear, because after only 15 minutes of sledding, I was crying because my hands were so cold! I felt like I was in beautiful Colorado, not Dallas, Texas!

Below: my husband taking off down the hill.  Kenny watching… 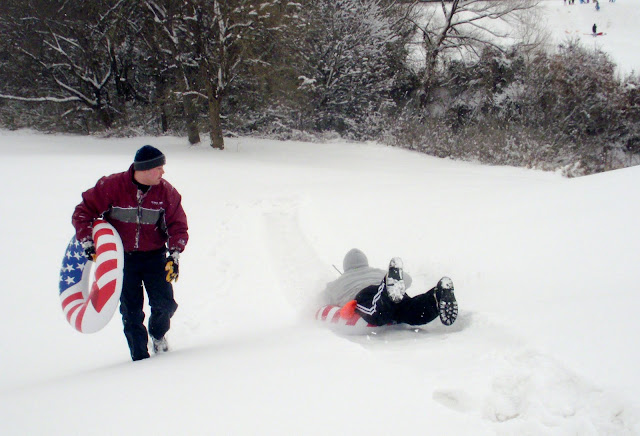 I’m almost to the bottom… 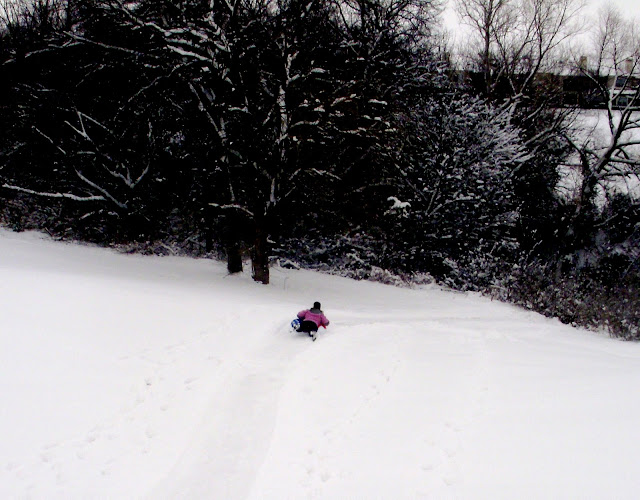 Kenny about to sled down the hill… 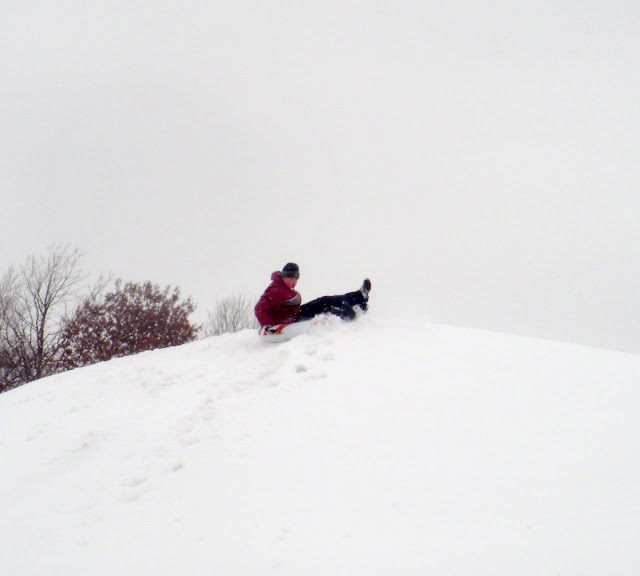 When we returned home, I took a warm shower, and de-thawed my frozen hands.  Kenny went home to make his homemade Tortilla Soup recipe, and came back to our house that evening for dinner and a movie. 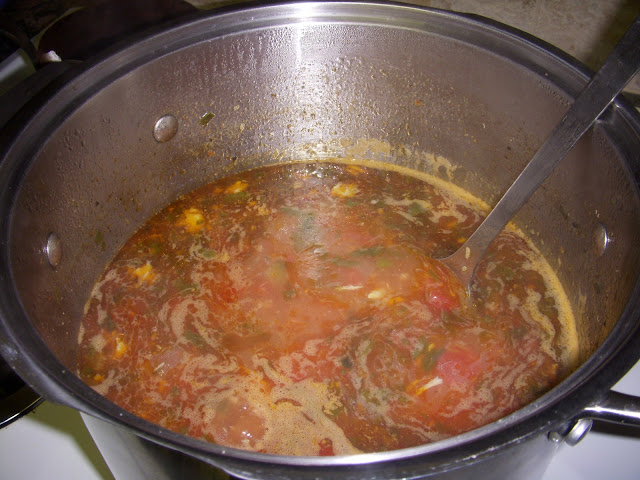 With the soup already made, we simply reheated it for about 20 minutes, or until hot and bubbly.  Garnished with crumbed tortillas chips, Cheddar cheese, and avocado chunks (for those of you who like avocado…not me), and you’ve got yourself a complete meal!
Maybe you’ll be in the mood for soup sometime soon!  Sorry, but it doesn’t look like we’ll see any 20 degree temperatures any time soon. Try more like 100 degree temperatures from now until October.  Enjoy! 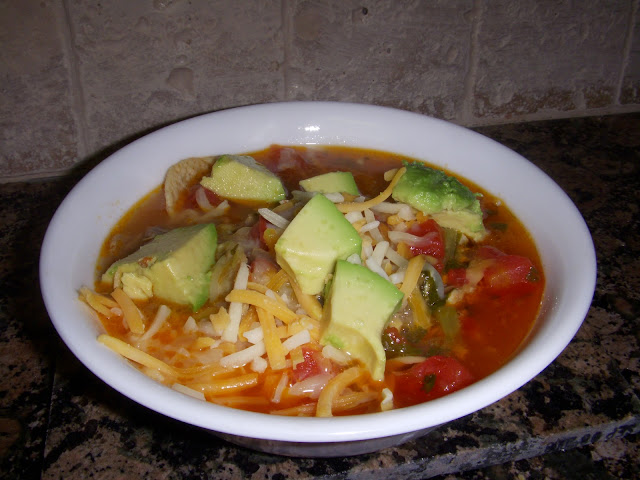 Kenny’s Tortilla Soup
Ingredients
1 whole chicken
1 large can of diced tomatoes
1 onion, chopped
3 cloves of garlic, chopped
1 poblano pepper, chopped
olive oil
1 tsp chili powder
1/2 tsp cumin
1 bunch fresh cilantro
tortilla chips
grated Cheddar cheese
avocado
Directions
1.  Boil one whole chicken (not frozen) in salted water for one hour.  De-bone the chicken and place back in water.  Add one large can of diced tomatoes.
2.  Saute’ the chopped onion, poblano pepper, and garlic in a little olive oil until onions are tender and clear.  Transfer onion mixture into the chicken and water and boil for 20 minutes.
3.  Add 1 teaspoon of chili powder and 1/2 teaspoon of cumin.  Cut up 1 bunch of cilantro and add to soup.  Simmer for another 10 minutes.
4.  Garnish with tortilla chips, cheese, and avocado.
Yield:  6-8 servings