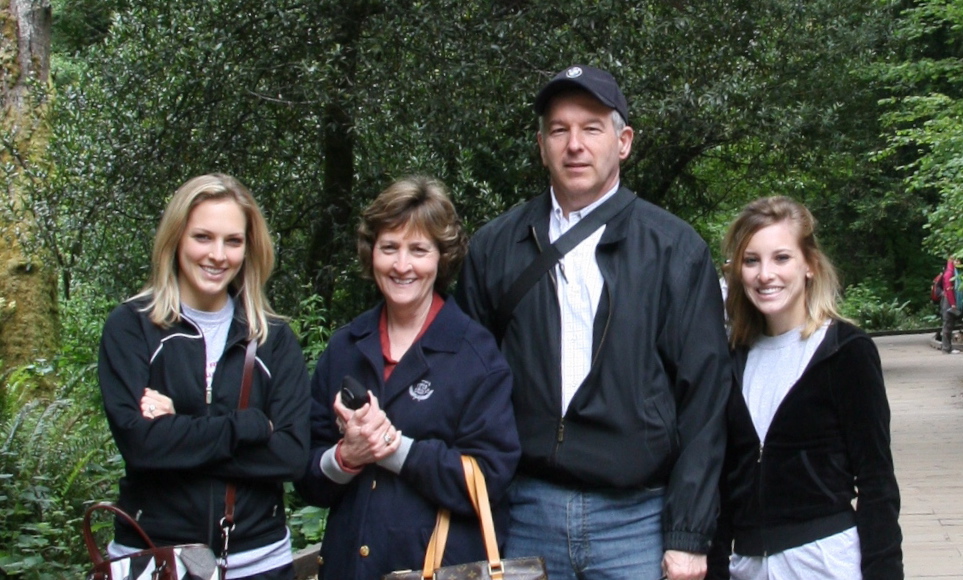 Happy Father’s Day to all who are Dads!

For those of you who know my Dad, you know that he LOVES chocolate. Fortunately for him, he had a DOUBLE-DOSE of brownies this weekend!!

My sister Brittany came in from Michigan this weekend and while she and my mom were perusing the Internet, they came across a recipe for brownies from Saveur called Nick’s Supernatural Brownies. Mom and Brittany made the brownies on Friday, and called me up that night to tell me how good they were!

I was a little jealous that I wasn’t at my parent’s house to try the brownies, so the next day I decided to whip up a batch for myself… and with hopes to give some to my father-in-law, Tony. (Sorry Tony – As I’m writing this, there are only 3-4 brownies left!!)

On Sunday when my parent’s came over to my house for Father’s Day, they brought over 4 of their brownies. We did a little comparing, and noticed that our brownies looked a little different.

Mom’s were thicker, lighter in color and slightly sweeter. The reason:

My version of the supernatural brownies were darker, slightly more fudgy, thinner, and not quite as sweet. The reason:

So, which brownies are better, my mom’s version or mine?

It’s hard to tell. Matt likes mine better, I like Mom’s because they were slightly sweeter, and Dad was indifferent… chocolate is chocolate in his opinion! 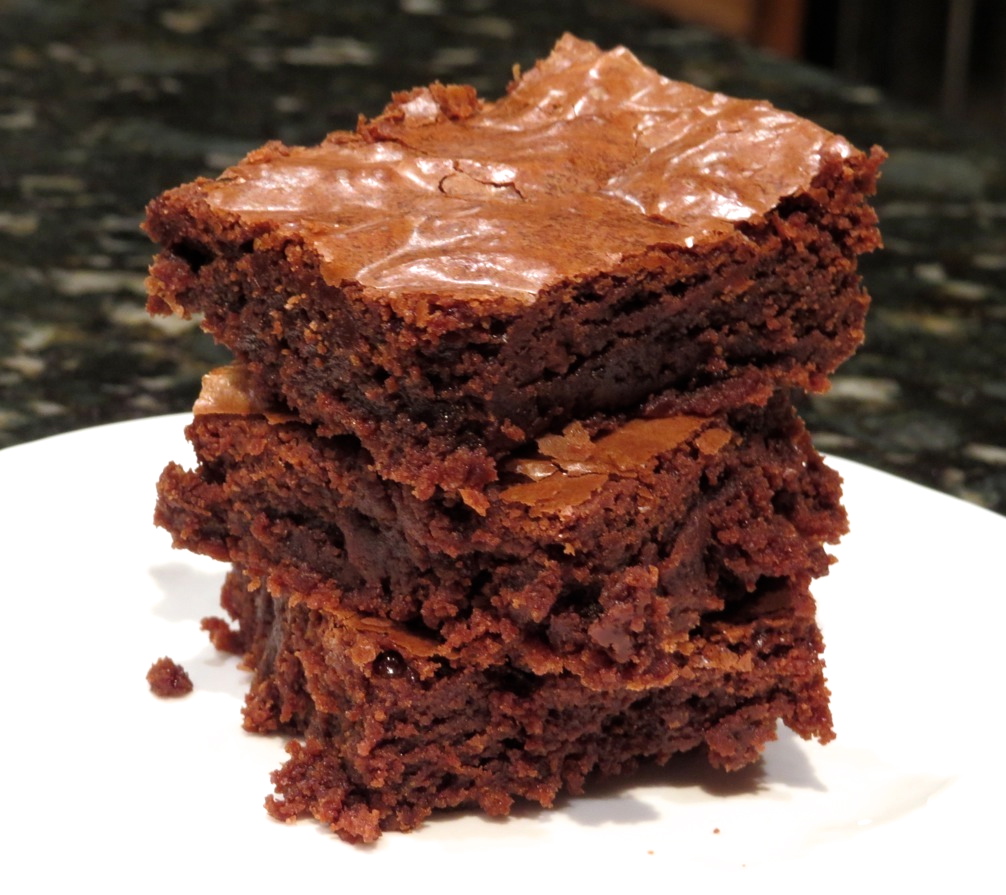