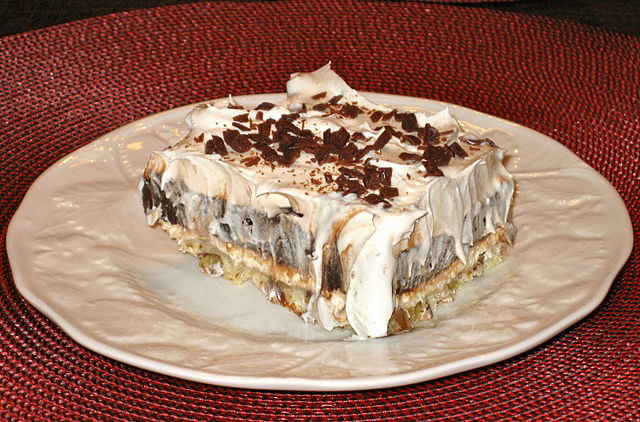 Merry Christmas!!! I made this 4 Layer Dessert for Christmas and it was a hit in our family.  My parents had never tried this before, but loved it.  My sister, who is very strict in what she eats even had a slice!  Below, is a funny story about how this dessert means so much to my husband, Matt.

Paula’s 4 Layer Dessert is one of Matt’s all-time favorites!  When Paula, Matt’s mother, would come down to watch him play football at Texas A&M, she would bring this dessert for him and his two roommates, Chance and Trevor.

After a couple of trips to College Station, Trevor started craving Paula’s dessert and requested the recipe.  Trevor then started making this dessert for the three roommates.  One evening after Trevor made the 4 Layer Dessert, he and Matt went to lift weights.  By the time they arrived back home, Chance, the other roommate, had eaten the entire 9 x 13-inch pan, washed it, dried it, and put it back in its place.

When Matt and Trevor returned, they looked all over the kitchen for the dessert.  They had no clue where it had gone!  Eventually they found out what Chance had done, and were furious!  Still to this day the story is told over and over again.  Chance is quite a bit larger than Matt and Trevor, so they choose their fights wisely.  (Chance went on to play in the NFL for the Houston Texans.)  It is a tradition that whenever Matt’s roommates come visit, Paula’s 4 Layer Dessert is always on the menu! 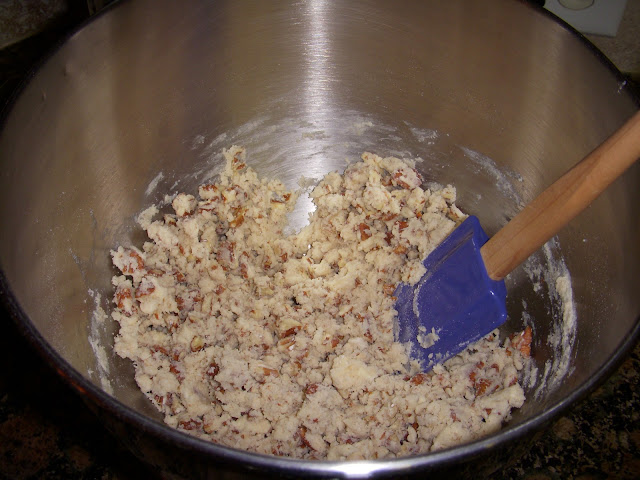 Cream together the butter, flour, and chopped pecans. 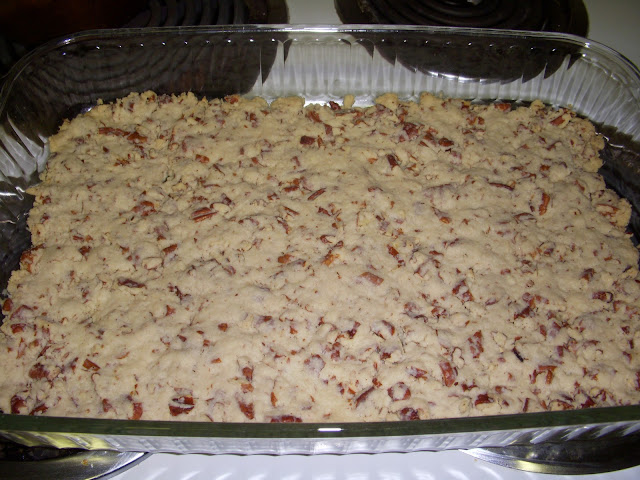 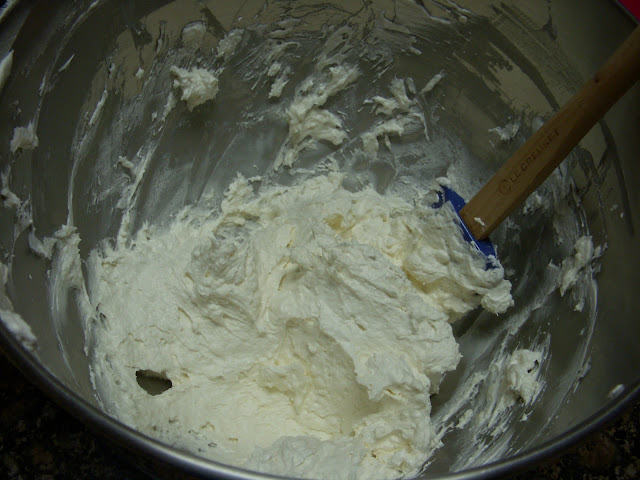 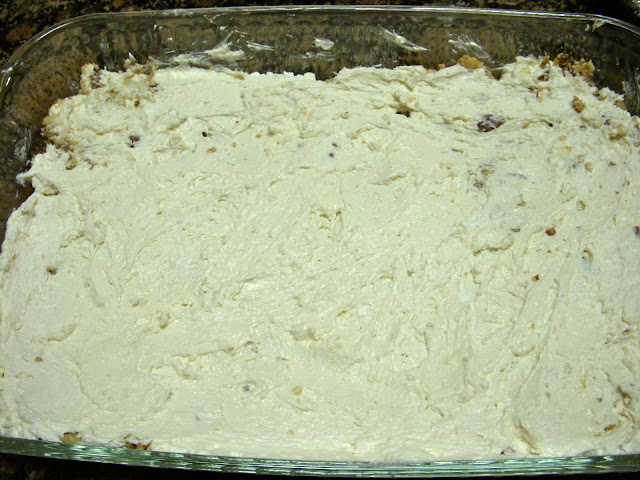 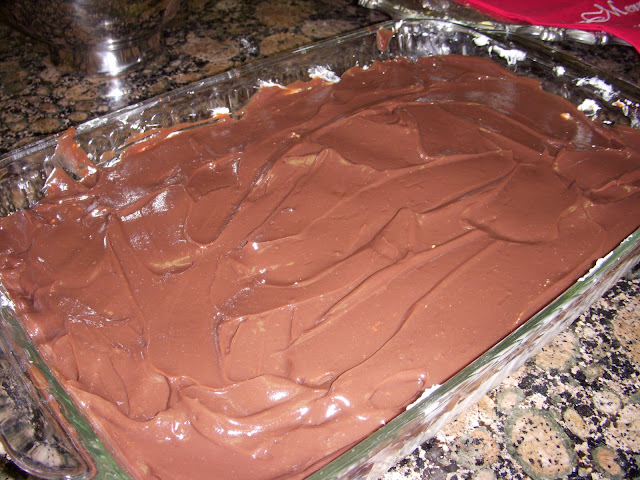 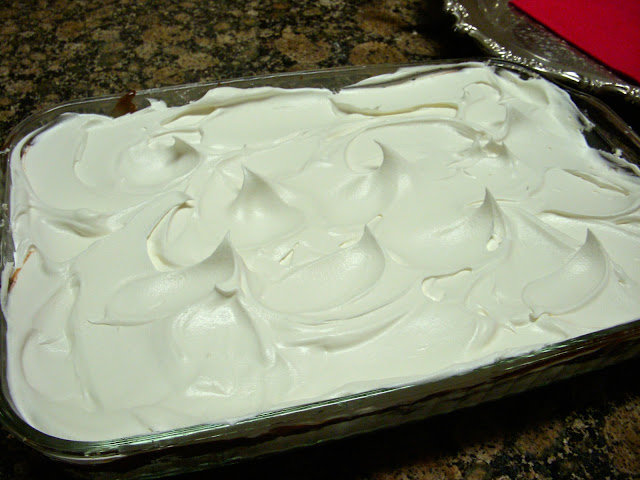 Top with a layer of Cool Whip. 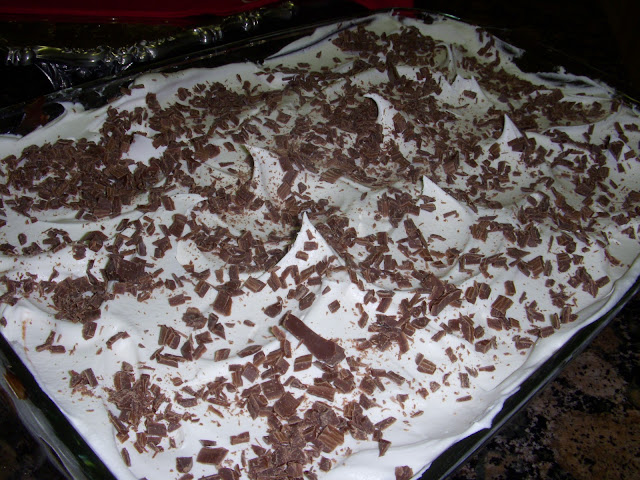 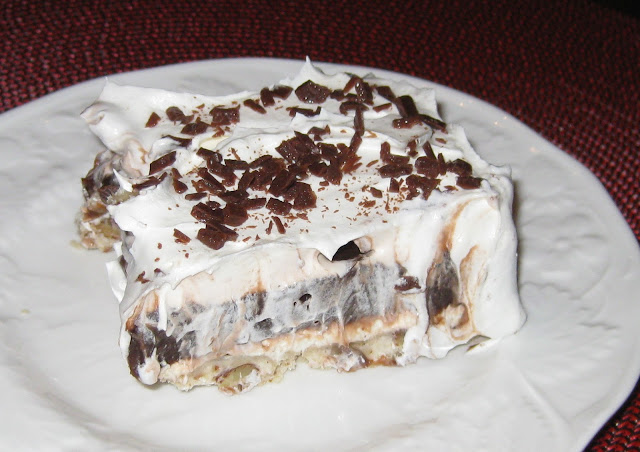